A series of idents aired in 2019 on Channel Four in the UK showcasing the new line of Mitsubish Motors. These were screened before and after each advertising slot during documentary screenings with the tagline ‘Absorbing Life’.
Dramatic and cinematic lighting highlights the individual lines, angles and dynamic bodywork of the car models featured. Using a seamless mix of high end studio photography and photo-realistic animation techniques, the task was to show a series of objects being gradually drawn towards each Mitsubishi vehicles before being absorbed into the bodywork.
A total of six variations were made with each scenario reflecting key characteristics of each vehicle. I led the 3D for two, Mirage and Outlander PHEV handling lighting, texturing, animation and rendering, and provided attitional animation and camera matching support on the other four. 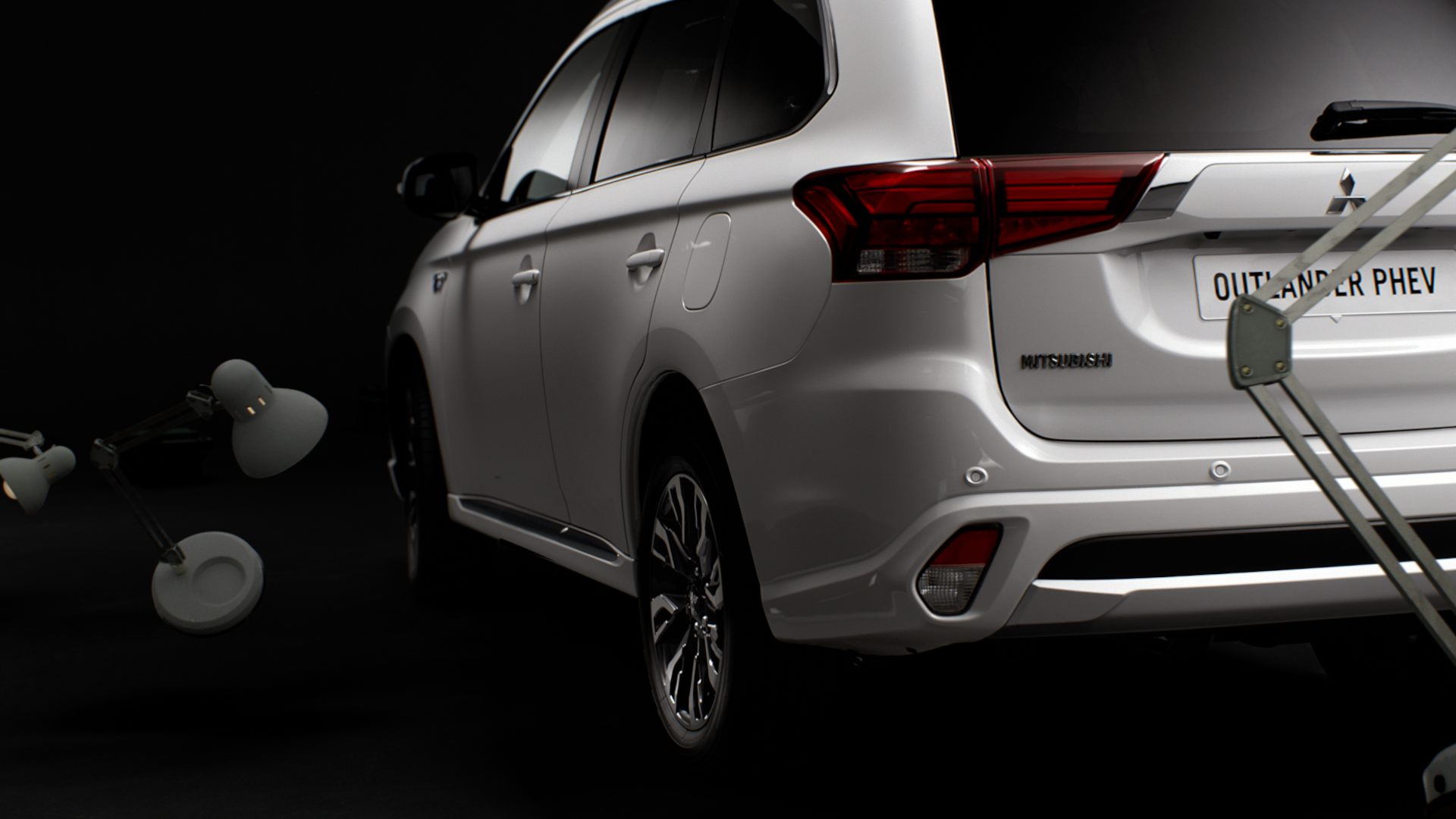 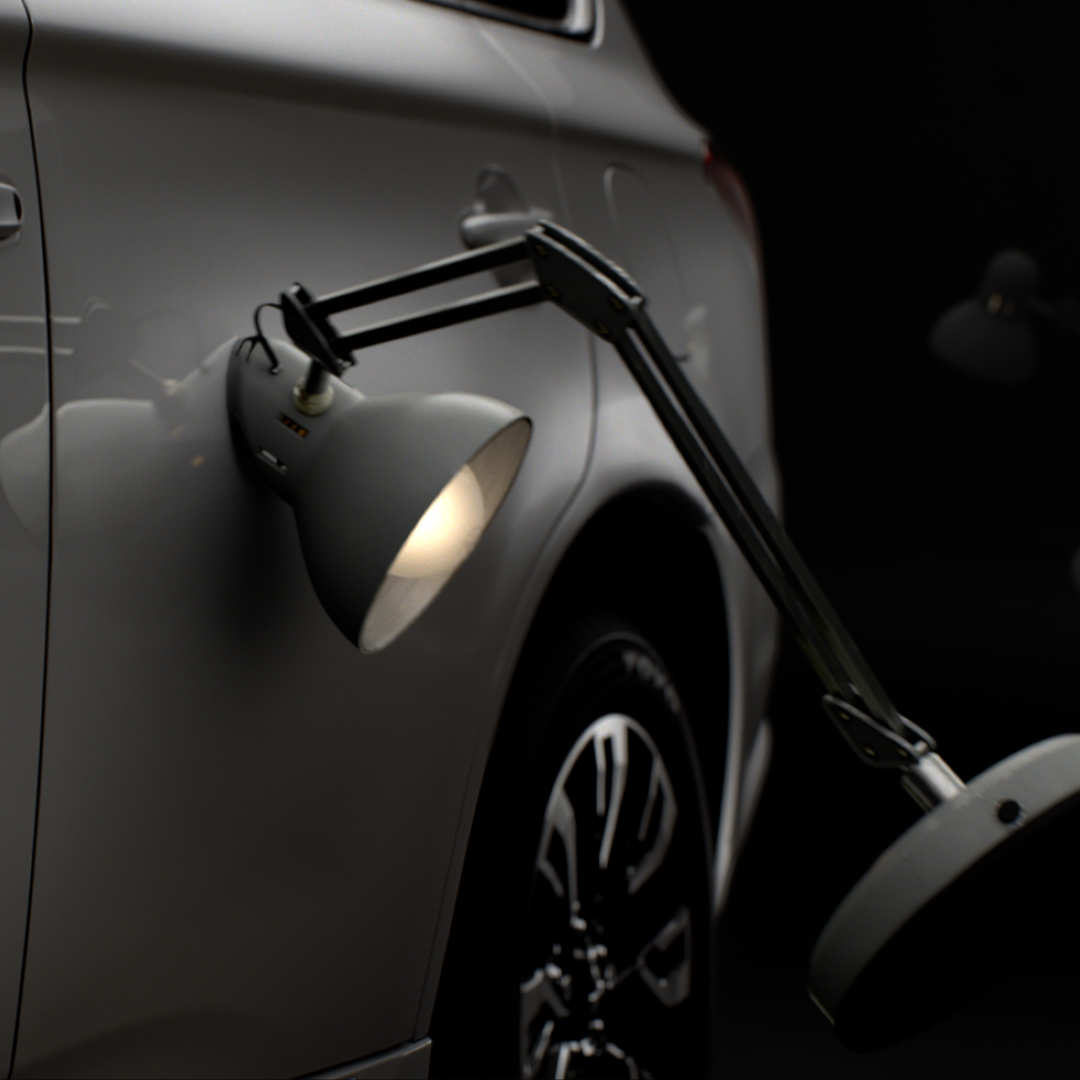 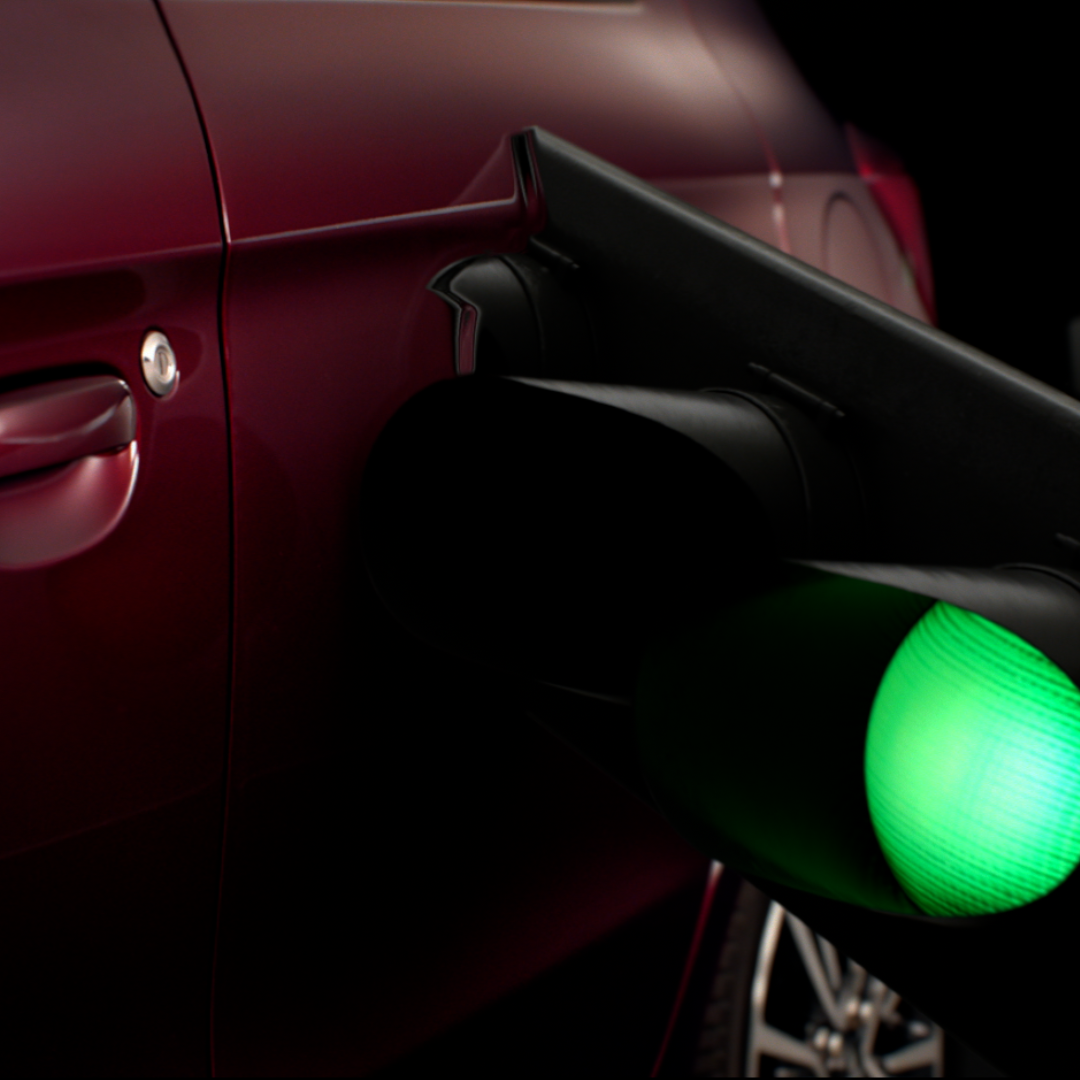 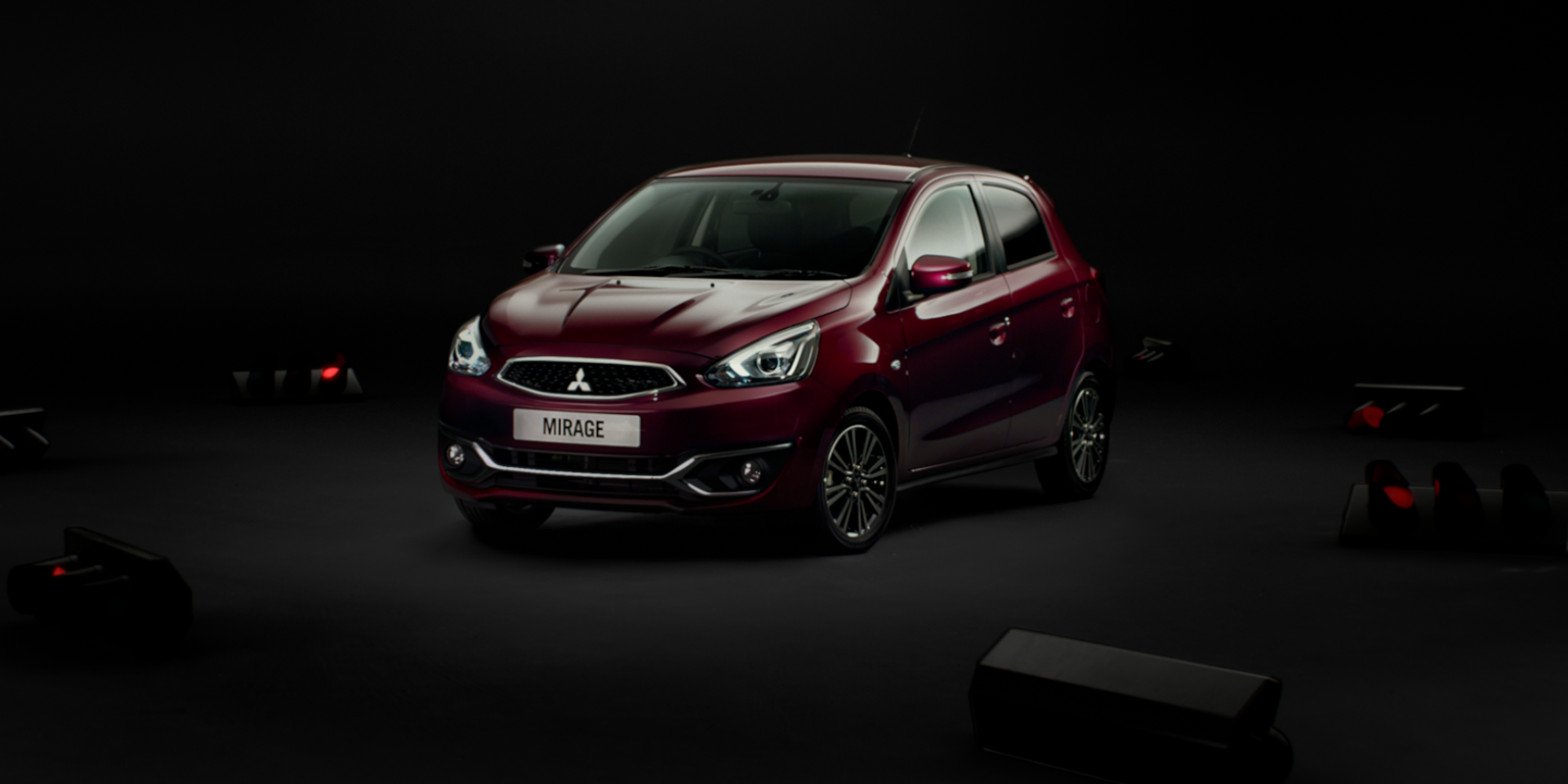